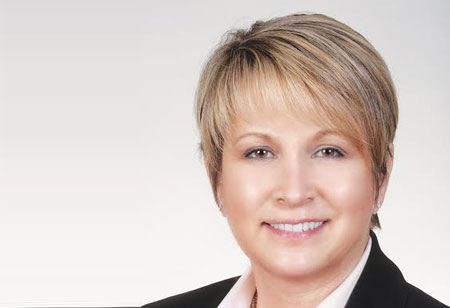 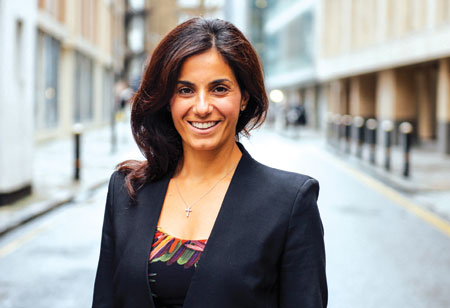 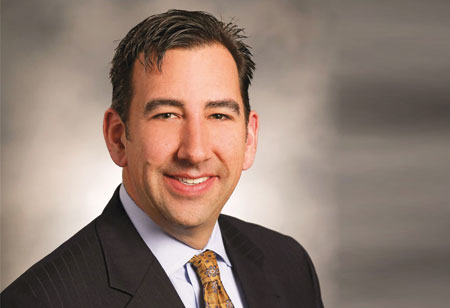 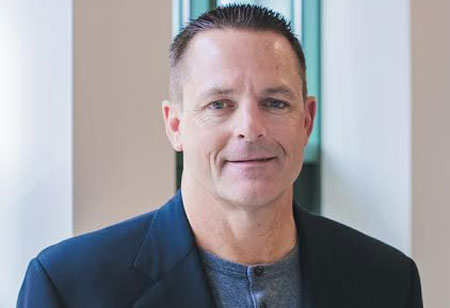 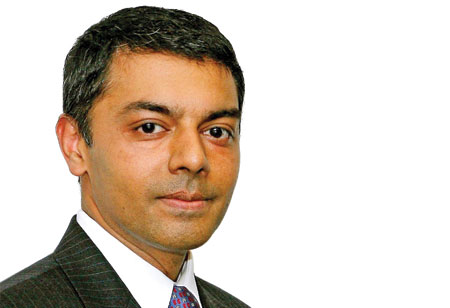 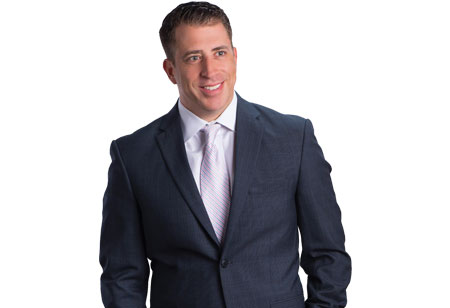 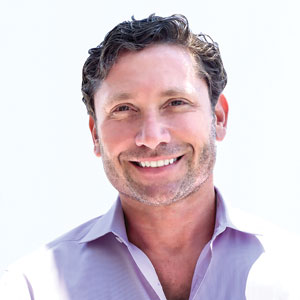 There’s a big difference between being an entrepreneur and a “wantrepreneur.” If you asked most people if they’d like to work for themselves and make unlimited income, the answer would be a resounding “YES.” However, if you asked the real question, “Are you prepared to do what it takes to become a successful entrepreneur?” – it’s likely that only 1 percent of that crowd would jump on the startup bandwagon.

There’s no easy recipe to follow when it comes to building a startup to $100 million in revenue or billion-dollar valuation. The world of innovation is like the Wild West and contrary to popular belief, nobody has all the answers. Every working entrepreneur is learning in real time and building upon the innovations of other entrepreneurs, simultaneously.

While there’s no one way to build a billion-dollar startup, there are certainly some key steps successful entrepreneurs must take. For starters:

1. Take the Journey to Build Something to Last

Building a technology company is not one for the impatient. Disrupting the status quo and finding a better way to solve real problems takes time. You need to be prepared to make a long-term investment to build your product and find your customer—and often while meeting the necessary regulations Who would have ever have dreamed that you’d willingly get into a stranger’s car or even allow one of your children to do it? Staying in a stranger’s home even sounds more terrifying. And yet, Uber and AirBnB have not only disrupted the travel industry, but ushered in a new era in business with the sharing economy model.

"Every working entrepreneur is learning in real time and building upon the innovations of other entrepreneurs, simultaneously "

Creating anything new comes with its share of challenges. Remember how certain cities wouldn’t recognize Uber and how mad the taxi cab drivers were? The legal must have been a nightmare. Of course it was. How can you play within the rules when the laws haven’t been created yet? But Uber took on the $100 million San Francisco taxi market and transformed it into a $900 million market.

As technology allows us to advance into uncharted territories, we move into gray areas, legislation wise. But while regulation soon catches up, we need to understand it won’t always be a straight curve to success. That’s why it pays to relentlessly believe in the vision.

To stand the test of time, you also need to recognize how to innovate around market changes. Just ask Kodak. They dominated the camera and photograph market for decades and were in the best position to adapt and continue to be successful. But they didn’t and subsequently went extinct.

Meanwhile, Instagram started as a geolocation app called Burbn and almost nobody used it. So Kevin Systrom and his team decided to focus the app on filtering photographs instead. Instagram now has over 800 million users worldwide and Kevin Systrom is a billionaire.

As a business grows, the market will change many times. So, if you have already innovated around a market change, you must be aware that you need to keep evolving and innovating.

Many entrepreneurs will tell you that they were successful because they remained focused on solving the right problem for a specific customer set. In other words, they thought small in order to think big.

Trying to be everything to everybody is almost always the wrong approach. By maintaining a narrow focus on the customer and delivering a customized solution, you can become a leader in your market faster.

Just think about how Square managed to replace clunky old cash registers with free, powerful POS software. They focused on a niche and did it well.

Being innovative doesn’t require you to be mainstream. Entrepreneurs should focus on a specific niche, identifying the problem and then solving it. Think of it as going deep, instead of wide.

4. Collaborate Intensely with Your Customers

Sometimes, when you’re so entrenched in your own company, you lose sight of gaps or limitations in your business model. Successful businesses collaborate with their customers.

It’s important to note that you can’t collaborate with someone you don’t know. You should know your customers so well that you anticipate their needs. You could also take it one step further and actually build something with them. This kind of intense collaboration creates win/win scenario and grows a business faster.

5. Tie the Use of Capital to Attainable Revenue

Don’t burn through your capital without purpose. Keep your spends highly focused on what you need to survive as a startup. Question anything not tied to solving your customers’ needs so that all your expenses go directly toward attaining revenue.

If you have an outside investment, it’s easy to spend it more freely. Treat outside capital as if it’s your own. Don’t assume you can always raise more.

These five ways of being relentlessly focused on small details has a big impact on business. Be vigilant about your execution and don’t fall victim to knee-jerk reactions that take you in a dozen different directions. In order to build a billion-dollar startup, the leader must have a vision powerful enough to evoke action. Be that leader. 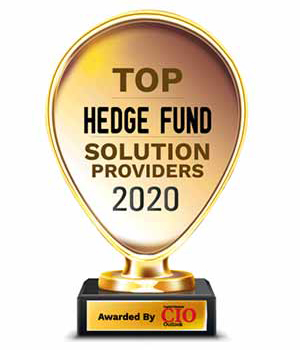 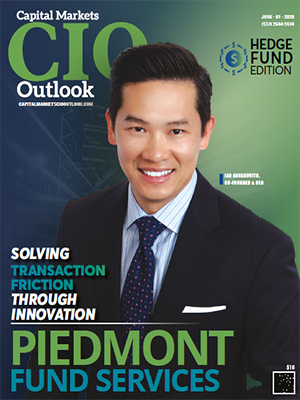 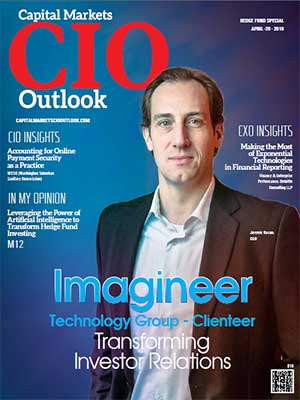 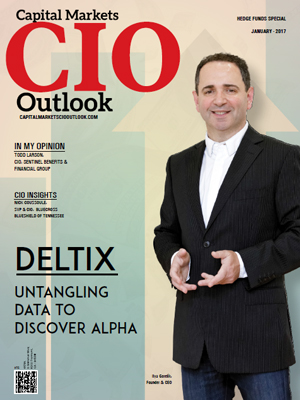 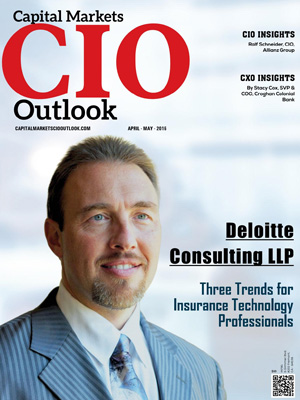